A lot about living and a little about love 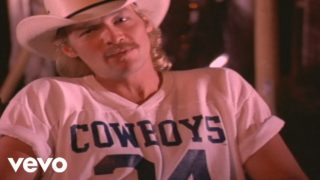 Aerosmith - Come Together with lyricsWatch this video on YouTube Aerosmith: Come...

Eric Church – Love Your Love The Most

Buddy Jewell – If She Were Any Other Woman

Carrie Underwood – Inside Your Heaven

Foolin' AroundWatch this video on YouTube Connie Smith: Foolin' Around Lyrics I know that you’ve been foolin’ ’round on me right from the start So i’ll take...